Masks are required regardless of vaccination status.

IN PERSON-“Make ‘Em Laugh”: A History of Movie Comedy 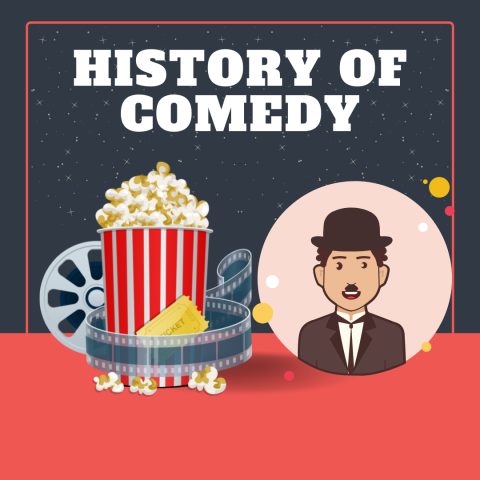 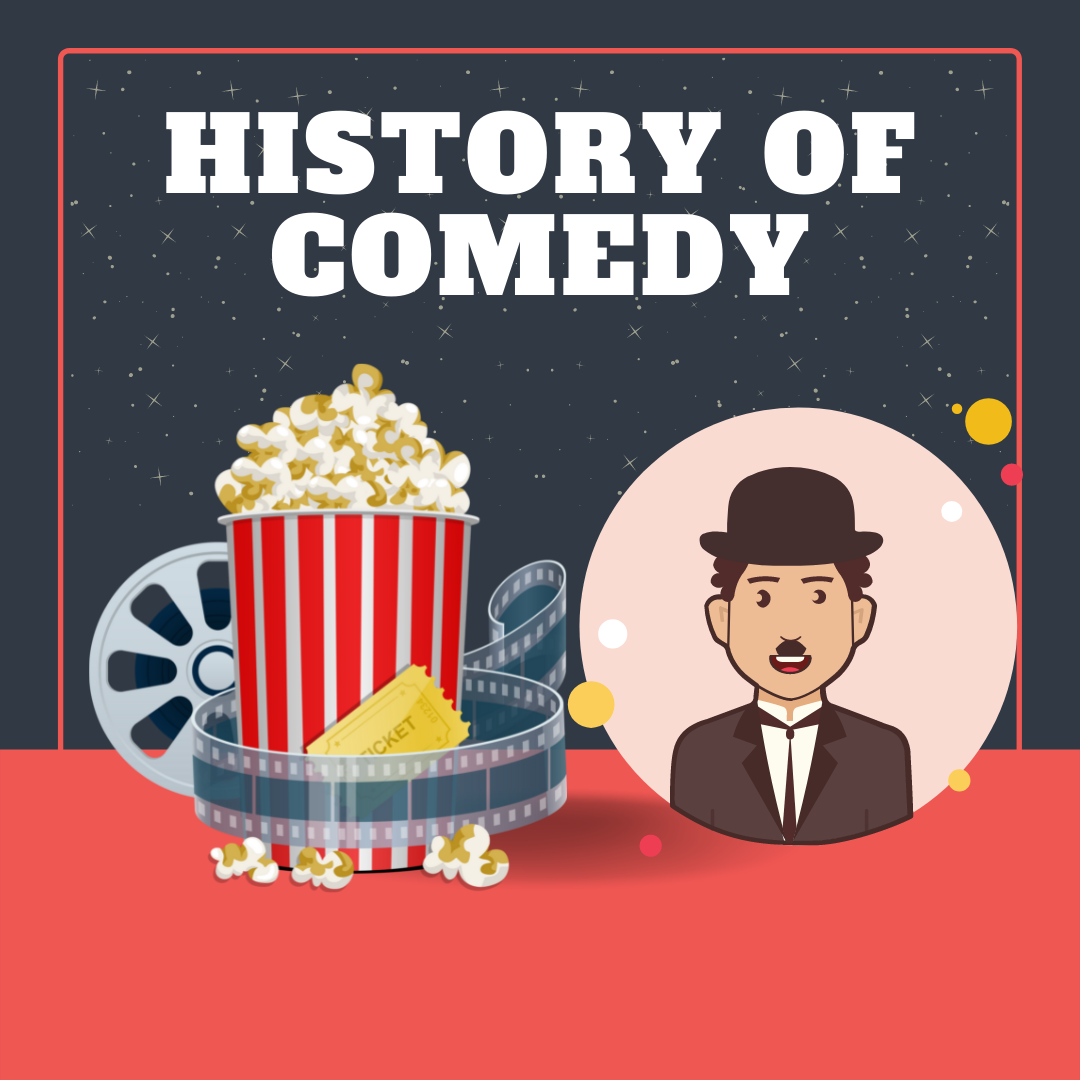 Since the beginning of motion pictures, making  audiences laugh has been one of film industry’s chief box office attractions. Skilled acrobatic comedians like Buster Keaton, Harold Lloyd, and Charlie Chaplin were enormously popular in the silent era, as were their more verbally dexterous talking picture successors the Marx  Brothers and W.C. Fields. Comedy exploded once movies could talk, from screwball to  romance to social satire to musicals, and in recent decades dozens of new variations  have appeared from over-the-top dark comedy to gross-out teen comedy. This survey  will look at the major highlights of screen comedy over the last 125 years, illustrated  with more than 40 examples from Hollywood’s funniest films.

Brian Rose is a professor emeritus at Fordham University. He’s written several books on television history and cultural programming, and conducted more than a hundred Q&A’s with leading directors, actors, and writers for the Academy of Motion Picture Arts & Sciences, the Screen Actors Guild, the British Academy of Film and Television Arts, and the Directors Guild of America.

We also have a virtual Zoom version of this event; see here for more information.

Masks are required at all times inside the library, regardless of vaccination status. Click here for more information.