The Gloria Cachion Gallery at the Southbury Public Library will showcase the art of the late Hank Meirowitz.

Hank Meirowitz, a longtime resident of New Milford and more recently, Southbury, formerly the CEO of a textile firm in New York City, and owner of a NYC children’s clothing store, Prissy Miss, passed away on July 20, 2022, just after his 90th birthday. Hank was a photographer with a keen eye for composition and subject matter. His work has been shown in various galleries and libraries in the area, including the Southbury Library, and in New York City. His photos have graced the covers of local magazines and, years back, his photo of a young son on his father’s shoulders at Greenwich Village Art Show appeared in Life Magazine.

He was most proud to bear the title of PORTRAIT PHOTOGRAPHER OF THE PAMPERED PET and was a great lover of animals, using his talent to capture the personality of subjects large and small. Extreme close-ups, color or black or white, of the happy faces or full portraits of pets reclining and soulfully peering at the camera reflect the moods he created in his studio.

His passion for travel led him to many exotic places. He documented faraway lands and indigenous wildlife that many people have seen but not photographed. His travels have included Russia, Poland, Australia, France, India, China, Vietnam, Cambodia, Bruges, the Baltic states (Estonia, Latvia, and Lithuania), Turkey, Holland, Belgium, Croatia, Hungary, Romania, and Antarctica.

This retrospective of his work encompasses 28 photographs from his extensive portfolio and shows the breadth and depth of his talent.

He loved to travel and when he would schedule a trip, he would always arrive several days before and hire a local guide to shepherd him so that he would have plenty of time to take the wonderful pictures you see here. One of his cousins has remarked that “Hank would go off on trips with his camera and upon arriving home would bring us the world in pictures.”

Hank’s camera was his window on the world. He loved to travel to exotic places and meet new people. He especially liked big cities where he might sit and watch throngs of people go by. As he worked with an 18mm-220mm telephoto lens, he was often able to capture individuals just being themselves. He also loved buildings, taking many pictures of shrines, churches, synagogues, and pagodas.  One of his other favorite subjects was flowers and in this regard his trip to Holland during the tulip festival was a highlight for him.

In recent years he concentrated on taking pictures of the beautiful flowers in his immaculate gardens in New Milford and then in Southbury. He would use the flower prints on cards that he made up as he was a prolific correspondent who used regular mail rather than electronic means to correspond with friends and acquaintances. His address book was filled with the names and addresses of people he met on his travels who became friends and correspondents.

His excitement for travel never diminished and his desire to share the world with others through his pictures never lessened. He would be so pleased to know that you are enjoying his photos.

Please visit us at www.southburylibrary.org to view this exhibit virtually and for any updated hours and information. Or you may call us at 203-262-0626. 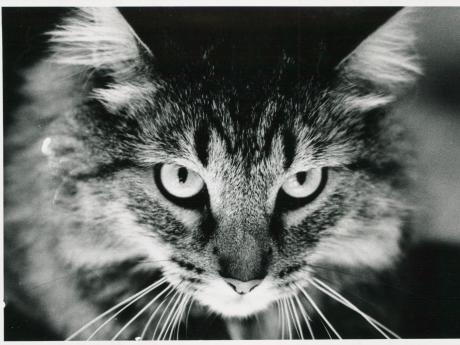 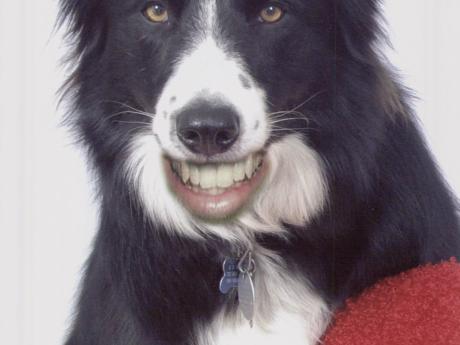 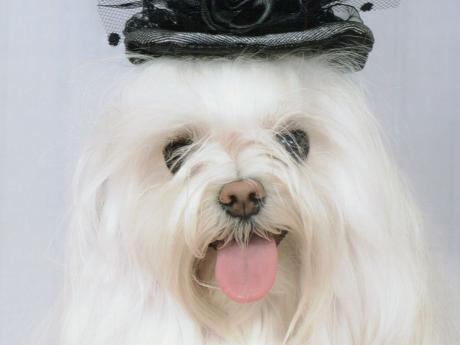 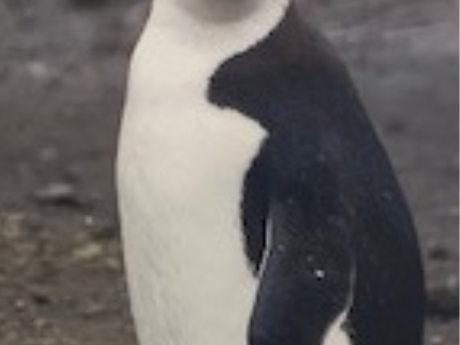 END_OF_DOCUMENT_TOKEN_TO_BE_REPLACED

The Gloria Cachion Art Gallery, adjacent to the lobby, is an open two-story area along with the Brown Conference Room that showcases in-house and online exhibitions. It is available principally for local artists on a monthly rotation to present their work.

The Gallery was dedicated in May 2011 featuring the "Uncle John" Ludorf Collection photographed by Georgia Sheron.  This collection donated by Connie and Jack Hume is on display throughout the library as part of its permanent collection.